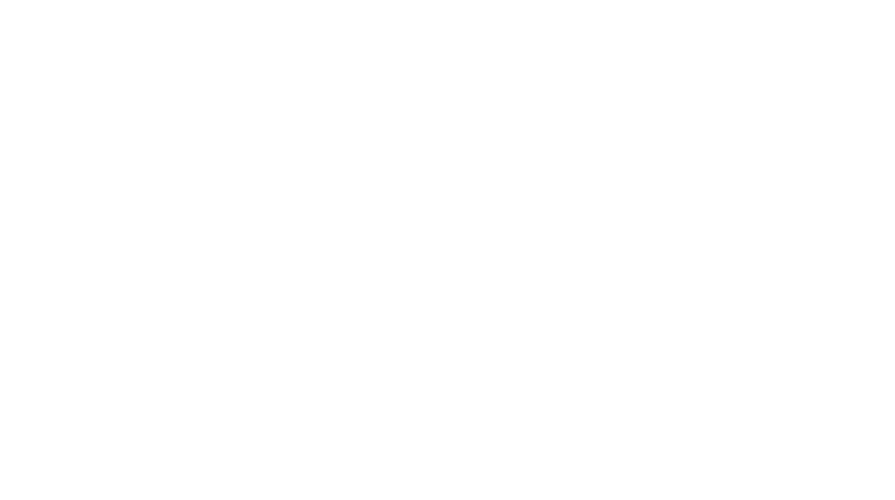 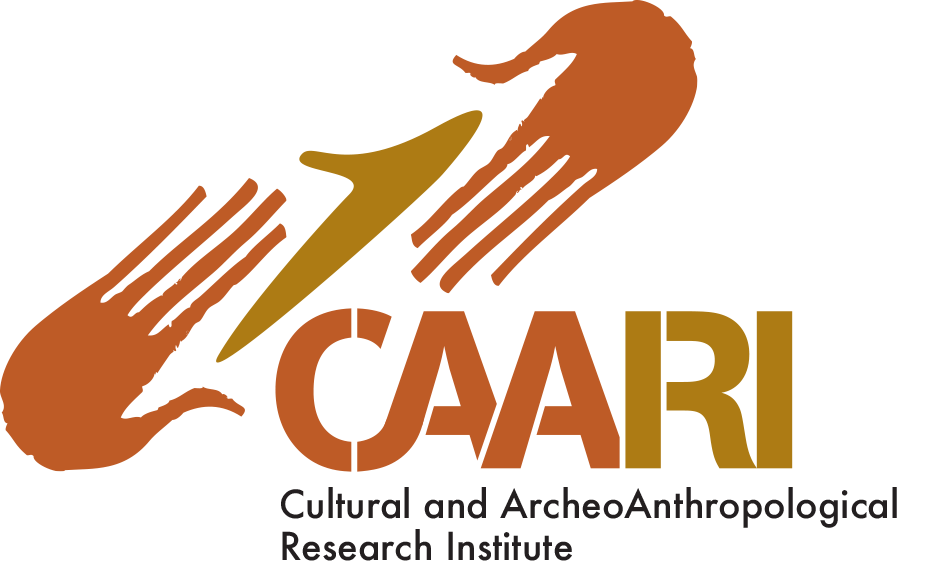 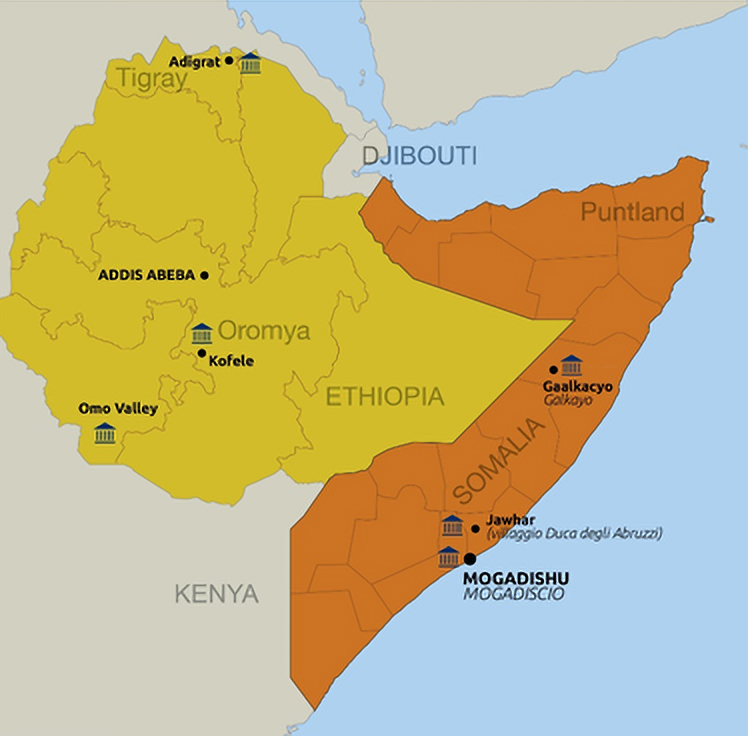 The new, uncertain structures of the reticular global world call for innovative strategies. In particular, the new forms of diffuse conflict demand that international diplomacy give effective answers in terms of handling the crisis and reducing conflicts. In this context, cooperation has to regain credibility and competence to prove itself as a system of intervention suited to the new challenges, able to project itself into the new scenarios that are changing significantly and rapidly.
It is in this dynamic context that Perigeo is positioned with the activities of Cultural Diplomacy that he has developed.
We can say that peace is urgent in the current turbulent and uncertain global system seeking new forms of stability that must be entrusted to new forms of “diplomacy” as a process that favours functional relations between subjects interested in cooperating. For these general characteristics (crisis, uncertainty, turbulence etc.) the cultural dimension is the perspective to be adopted: local identities are important cognitive anchoring points, so much so that we can state that a response to turbulence is obtained by strengthening local cultures – that reserve of identity that favours the interpretation of change – on condition that they are connected in a network through a facilitating cooperative system. In fact it is the social identity of the community, expressed in its cultural practices, that generates the resilience necessary to cope with the uncertainty of the conflict. And it is the relational dimension that enables social identities to overcome their own particularisms and deploy their potential in the “network of diversities”.
On these territories Perigo practices Cultural Diplomacy, which places at the center of the action local cultures, understood as systems of knowledge, belief, arts, behaviour, ethical and moral orientation, or any other object, also immaterial, built by a community.
The Cultural Focal Point instrument is the practical instrument of our action.

The Cultural Focal Point is:

• static: it can be compared to a museum, insofar as it represents cultural processes and displays artefacts;
• dynamic: it is a place of encounter where what is preserved is reproduced, favouring the dialogue and vertical transmission of the memory together with the learning of “how to do”;
• singular: it highlights the cultural peculiarities of a single community, which by reinforcing their own identities acquire awareness and resilience that are expressed as a “competent node” of the global network;
• plural: because each culture finds itself in a necessary relationship with the other nodes (cultures) of the network, maintaining functional reciprocal relations.